A-Cam Aerials is one of the only aerial cinema teams in the United States that brings together aerial expertise with unmatched legal and policy knowledge of the unmanned aircraft world.

The three founders brought together Dronescape, NW Kollection, and Too Easy Co to create one of the largest drone and gimbal shops on the west coast. With a selection of drones and gimbals and a deep understanding of the film and television industry, A-Cam Aerials takes the headache out of production. 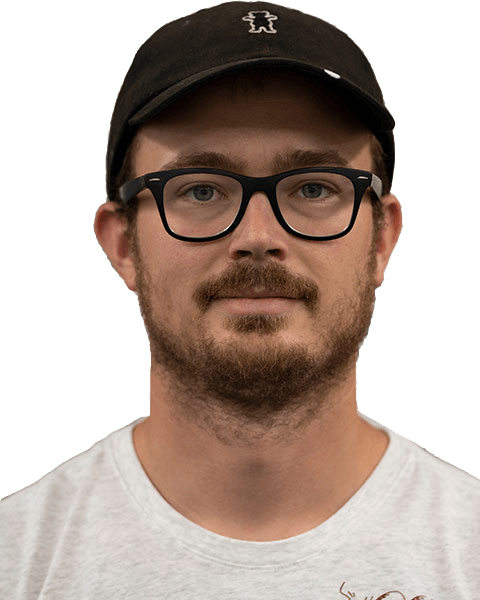 A fixture in the Portland film industry, Mike is one of the industry’s most knowledgeable experts on gimbals and travels the United States working on major projects. He started working in the film industry at age 19 as DIT then rapidly progressed to 2nd AC, and then 1st AC by age 20. A protégé under Jordy Klein, Mike moved into specialty work including boats, underwater, cranes, remote heads, off mounts, and helicopters. When living in Florida, he worked extensively with Jordy Klein and Bobby Watts of X-Cam Aerials in the early years of drones. Once he moved to Portland, he partnered with Greg Schmitt to create one of Portland’s largest gimbal companies. 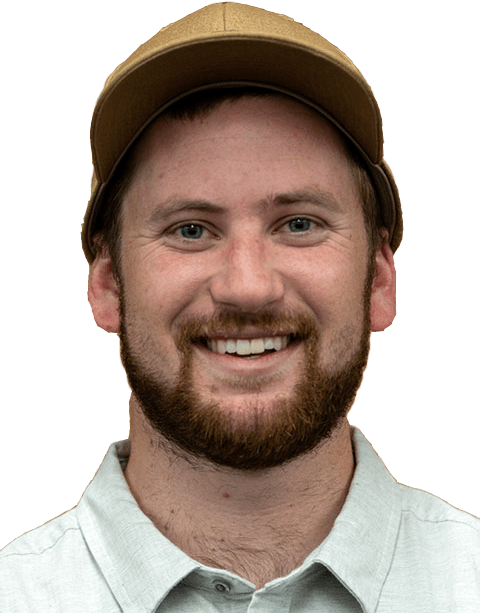 Coming from a family of artists, Alex graduated from Oregon State University where he studied digital arts. As a Pacific Northwest creative, he has worked on countless music videos, documentaries, and live events for clients such as Timberline, Toyota, W+K, Adidas, and Astral. With multiple expertise areas, his knowledge encompasses RED, ARRI, Sony, Canon, Blackmagic, and DJI cameras. As a Part 107 remote pilot, Alex has flown the Inspire, Phantom, Alta, Autel platforms, and has operated cameras on the platforms that support dual operation. Known for his creativity, inspiration, and innovation, he aspires to set the benchmark for  cinema productions shot by drone. 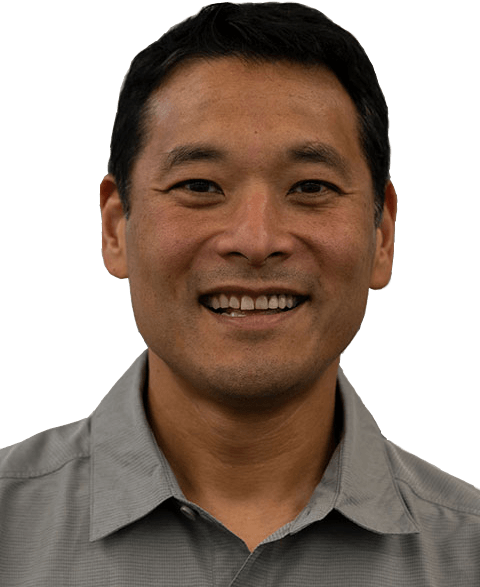 A graduate of Dartmouth College and the University of Oregon School of Law, Kenji is one of the co-founders of A-Cam Aerials. As Chief Pilot, he has been in the industry over 7 years flying both single and dual operations for many major brand names. His operations included the first operation ever inside a state capitol building, and the first commercially permitted UAS operations at Timberline and Mt. Hood Meadows on Mt. Hood. An attorney, he is one of the most knowledgeable drone policy experts in the world having played a critical role in the 2017 FAA Remote ID and Tracking Aviation Rulemaking Committee. Kenji is an active member of ASTM working on industry standards for remote ID, operations over people, and beyond visual line of sight operations. He continues to serve on a number of task groups for the Federal Drone Advisory Committee. He has worked with a state aviation agency as a UAS policy advisor, and advises numerous state agencies and local municipalities on drone issues. He also sits on the UAS stakeholder group that advises the Oregon Legislature on UAS issues. Kenji is bilingual and can speak Japanese.
ケンジさんは日本語を話します。 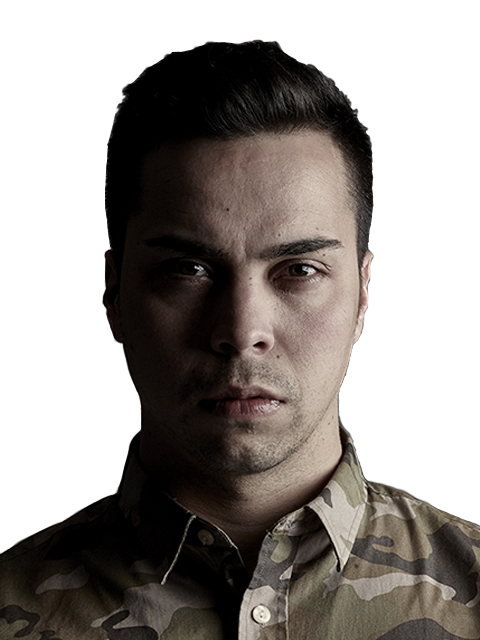 In addition to a successful commercial photography career, Lee has produced and directed commercial footage for numerous enterprise clients. A strict attention to detail and an unrelenting drive for perfection ensure that the work he produces exceeds all expectation. 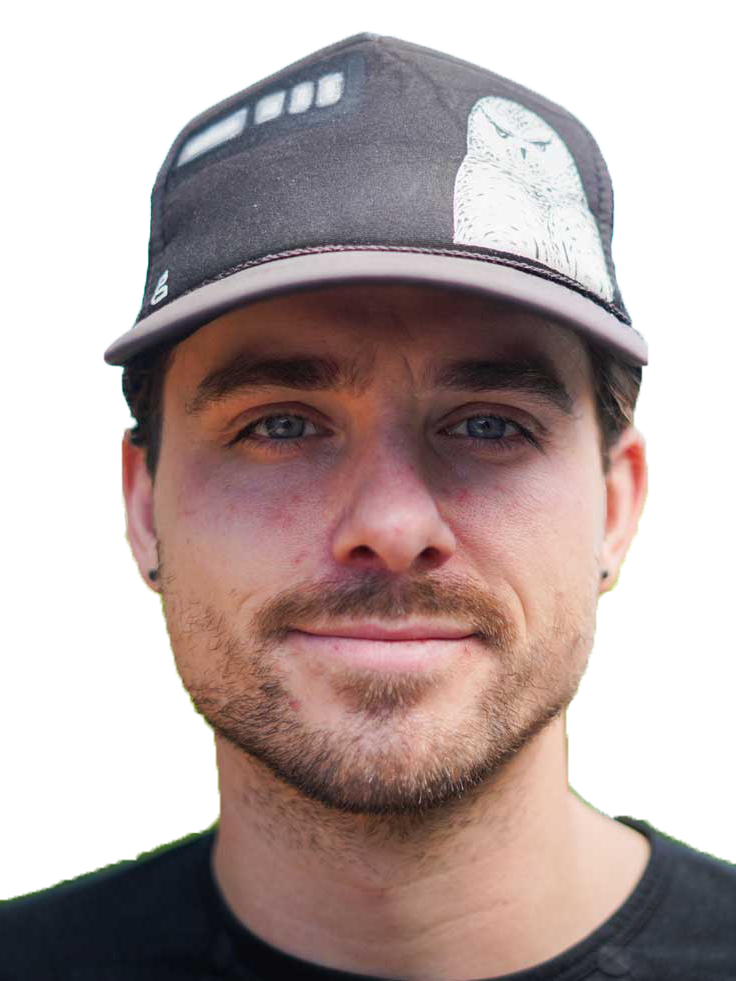 Originating from the action sports film industry, Jasper's specialty is shooting in natural environments. Born and raised in the Pacific Northwest, he has developed his career as a Director of Photography shooting commercial tv spots, documentaries, music videos, Live events and more. Jasper graduated from the Digital Arts program at the University of Oregon. As a Red owner/operator and an early adopter of drone cinematography, he functions as a multifaceted component for single, dual and crew operated aerial shoots. 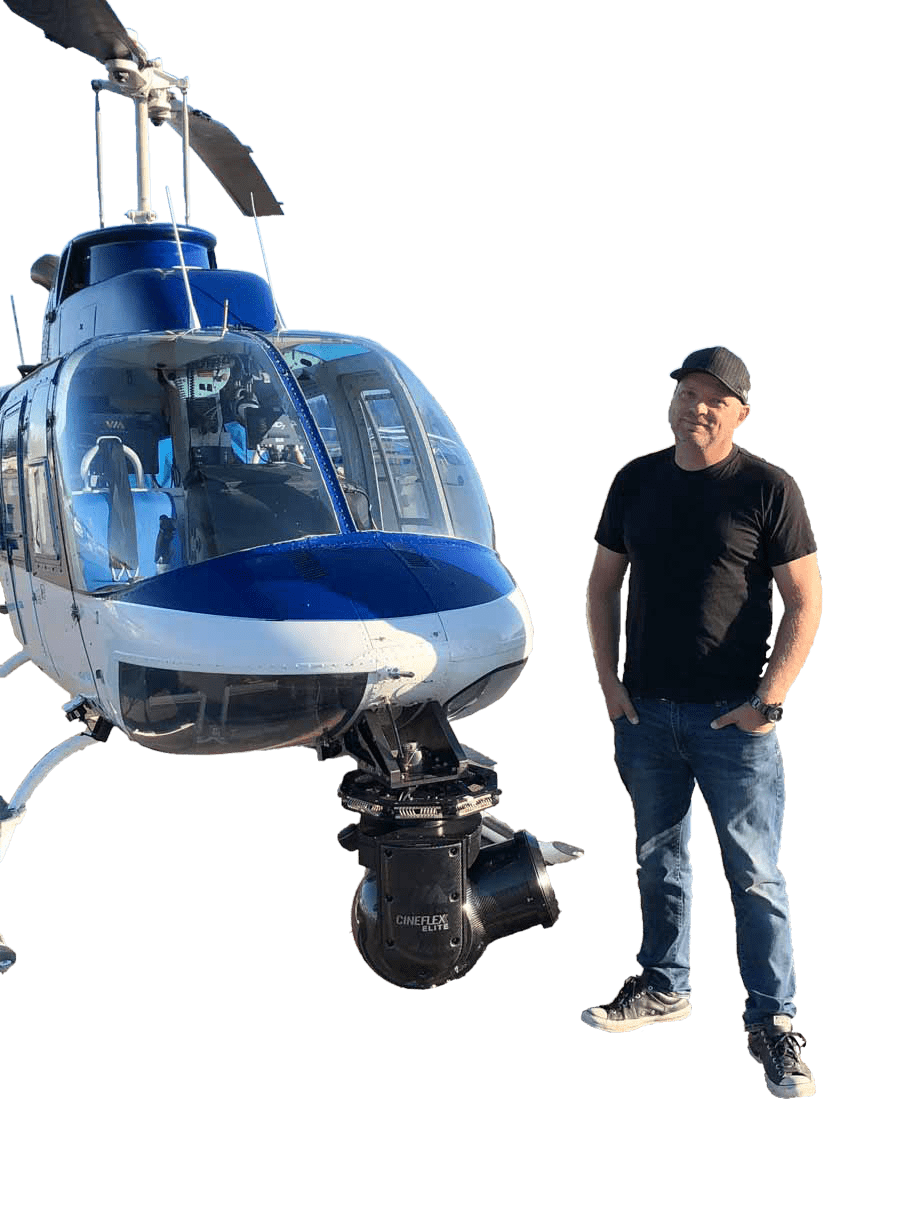